A couple months ago I told you that I wasn’t doing very well. I felt inexplicably sad and overwhelmed. So many of you responded with coffee dates, phone calls, messages, and texts. You offered wonderful advice to me, whether it was a helpful vitamin, a good sermon, or just a friendly reminder that I wasn’t the only one. Thank you, dear friends. These things helped so much.

Also, I read a very insightful book about depression, which helped me understand what I was going through a little better, and offered some behavioral changes that I’ve made to great effect. I’ve heard words full of grace and truth pour from my husband, family and friend’s lips, helping to burn away some of the fog. I’ve felt better, generally speaking.

But I want to share a story with you. One night a few months ago I sat on my bed and wept with no other thought than that I didn’t want this to be me. I had seen the devastation that depression can wreak and I felt so afraid when suddenly it was me staring it down. I didn’t want to go through it, I didn’t want the pain, and I didn’t want my family to suffer because of it.

When I said this out loud, Logan laid his hand on my leg and said, “I don’t want you to feel like you’re less of a person because of this, like you’ve failed somehow.”

It was hard to imagine how my relationship with God could exist if I was depressed, feeling sad and broken, weak and calloused. I anticipated God’s disappointment, feeling less close to him. In that dark moment, I wondered what God could want me for. I was completely reliant on the help and grace of others—what good was I like that?

But as the months have gone by, I’ve had an entirely different experience than the one I expected. It’s hard to articulate, and I’ve been struggling for weeks to find words to explain to you. But then I ran across a blog post by Amy Messenger that described exactly what I was going through ::

it’s not about us, it’s about Him … not for your own glory,  not to be more awesome,  but to be broken and know it and look to Him to be your all,  in the dark, in the messiness .  He sustains you because He loves you,  and wants to draw you to Jesus, to look beyond yourself & your immediate reach to know more of Him & His love for you .  His love is far better than anything here,  anything we can conjure up .  And God’s love is not a grand notion, far & removed from you & i, but rather the opposite and more - near,  constant, and overflowing . a Love that sees us where we are, intersecting even in the dark places where we feel like hope’s gone missing .

God doesn’t turn away when I’m a mess, when I’m not doing very well. He’s not scared by the ugliness, the neediness. He is near, “intersecting even the dark places." Immanuel.

There is a deeper understanding of grace for me, now, than ever before. A realization that even when I’m completely under the thumb of something, even when I’m powerless and the depression is making it easy to fall prey to the most disgusting of vices, he is there, filling up all the need and failure and powerlessness.

He is everything, always, and even now.

For I am convinced that neither death nor life, neither angels nor demons, neither the present nor the future, nor any powers, neither height nor depth, nor anything else in all creation, will be able to separate us from the love of God that is in Christ Jesus our Lord. —Romans 8.38-39

(Photo by David Jusko on Unsplash) 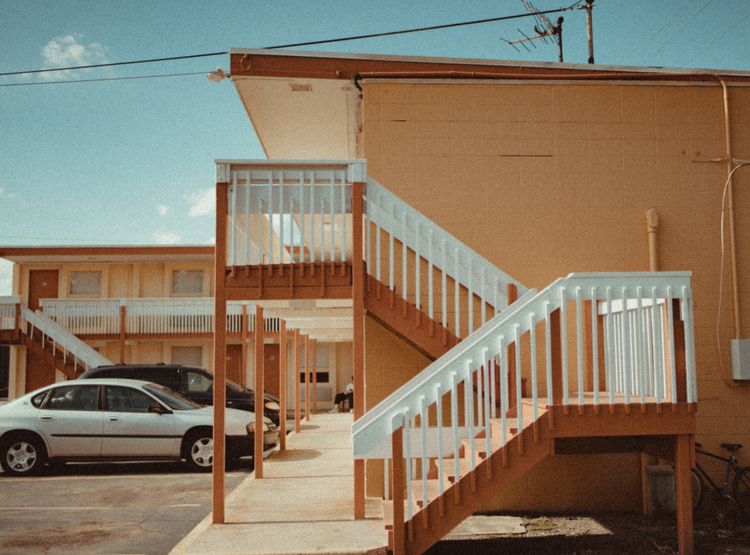 The motel on the corner of Cedar and Broadway had been a decent stopping point between Memphis and Tulsa on
Sep 8, 2021
7 min read
Aug
25 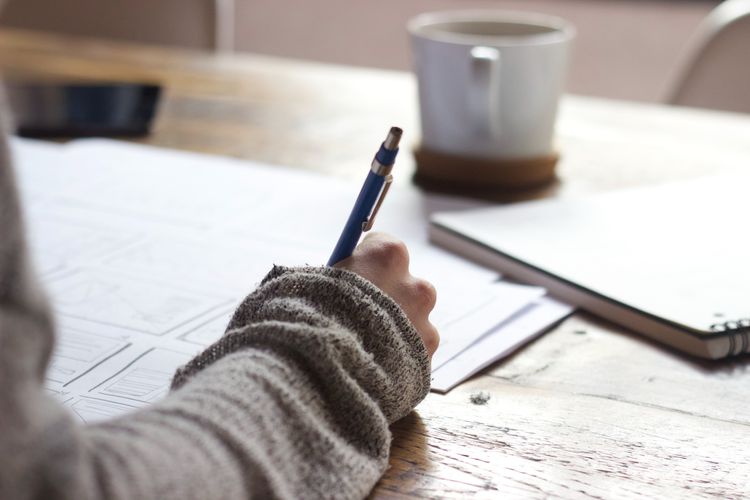 There was a moment in my childhood of great delight. A twirling metal gate led to a grassy place against
Aug 25, 2021
3 min read
Jun
17 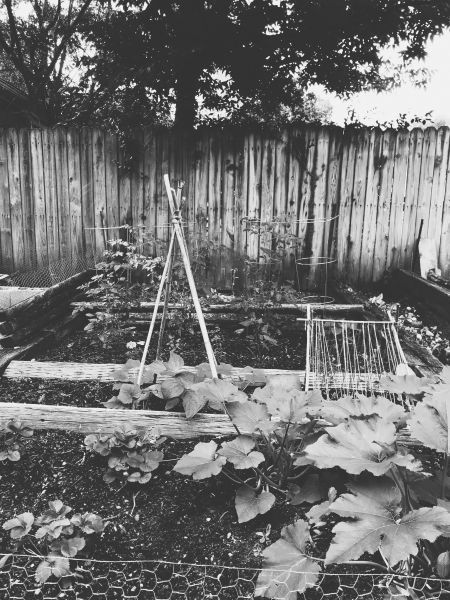 Gardening: A Lesson in Failure 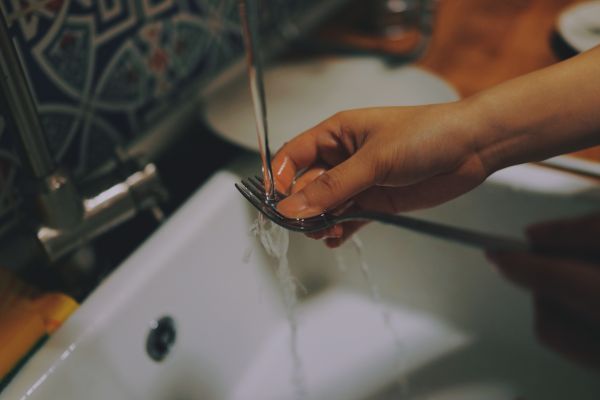 Lately, I’ve been thinking about limitations. More specifically, that I have some. And acknowledging these limitations has shifted the way I view my life in two seemingly contradictory ways…
May 23, 2018
1 min read
Oct
03 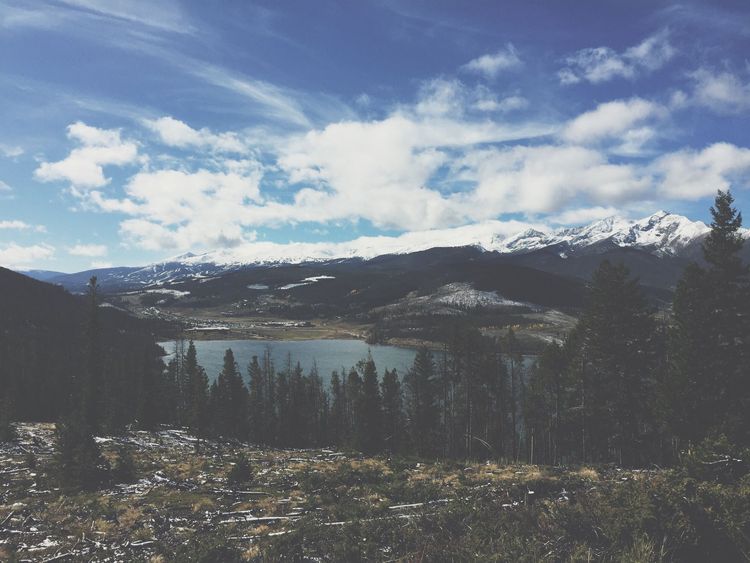 The Mountains God Has Made

We started talking to Valentine about our Colorado vacation about a month ago. I would say, “Valentine, we’re going
Oct 3, 2014
3 min read