This week is Valentine’s history studies, we came across the wacky Arthurian legend of Tamlane. In it, Tamlane and Burd Janet (literally her name…wha?!) are childhood sweethearts, but before they can get married, Tamlane disappears. Some time later, while Burd Janet is wandering sorrowfully in the woods, Tamlane suddenly appears and tells her that he’s been kidnapped into Elfland. Burd Janet begs him to tell her how she can save him and they come up with a plan.

The next night, on Halloween, Burd Janet waits beside a certain road until the people of Elfland parade by on the way to the Netherworld. When she sees Tamlane, she darts to him, pulls him off his horse and clings to him. The fairies encircle them, casting their spells. They turn Tamlane into a snake, but Burd Janet never lets go, even when the snake rears back to bite her. Then Tamlane is a dove, yet she holds onto him as he tries to fly away. Next he’s a figure of ice, then a blazing fire, then a massive swan, beating her face with his wings. Finally, he’s turned into a flaming sword and she casts him into a nearby well. Immediately, he’s turned into his true form, naked as the day he was born. She casts her green cloak over him and they journey home, to live happily ever after.

It’s such a weird and fascinating story and I’ve been thinking of it ever since. First of all, it’s an ancient medieval tale where a damsel saves a knight in distress! (Although these stories are more common than I once thought.) But the part that particularly struck me is how Burd Janet held on to Tamlane through all his changing forms and that this kind of love eventually saved him.

Once, my dad told me that one of the best pieces of marriage advice he could give me was that your spouse will be a completely different person every seven years. Your job is to reacquaint yourself with your spouse, get to know who they are now, and learn what it means to love them as they are, not as they were or as you wish them to be.

It also made me think of the seasons in which we are not our best selves. Sometimes we go through times when we’re under a lot of pressure, or we’re sick, or we become mentally ill. Or let’s be honest, sometimes for no good reason, we are the lamest version of ourselves. “For better or for worse” means that we accept each other in all of these different versions, and find a way to hold on. It doesn’t mean we ever ever want each other to stay in these places, but we can remain present, hoping for the time when we each transform into our true selves.

There’s also something there about Tamlane’s nakedness at the end—his true self was completely exposed and vulnerable—no hypocrisy, no hiding, no posturing. Here he was, just as he was, and Burd Janet covered him with her own clothes. The ultimate test of love is to see each other completely unmasked and vulnerable, and still to love.

I’m a sucker for a good myth with all its lofty idealism and beauty, but most the time my attempts at such true love are awkward and disappointing. And yet there is one love that held on to us with all the ideal love of Burd Janet, except that his love was real and cost him more. Having experienced this ourselves, it suddenly becomes possible and even desirable to transfer this kind of love to others. And despite our frailty, I’ve seen the power of faithful love at work, bringing friendships from the brink of fallout, pulling parent-child relationships out of dark pits of conflict, and raising marriages back from the dead. In fact, it may be the only thing that can keep us together.

Photo by Casey Horner on Unsplash 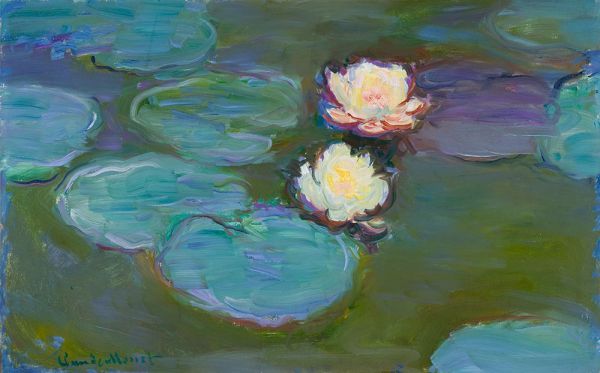 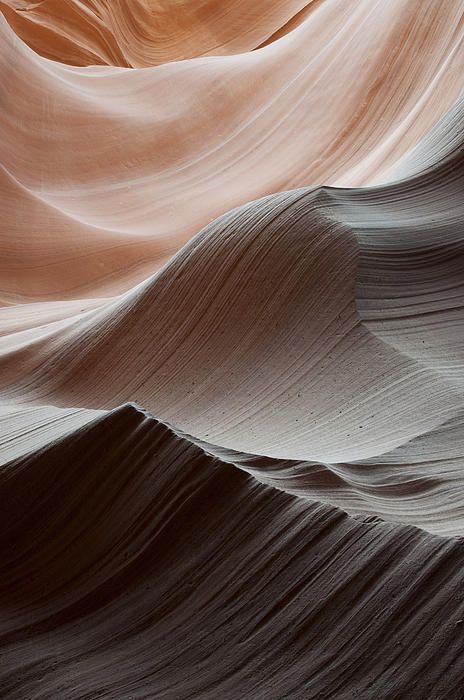 When we were children, our parents and teachers would sit us down and teach us our anatomy. “Can you point
Sep 19, 2014
4 min read
Sep
15 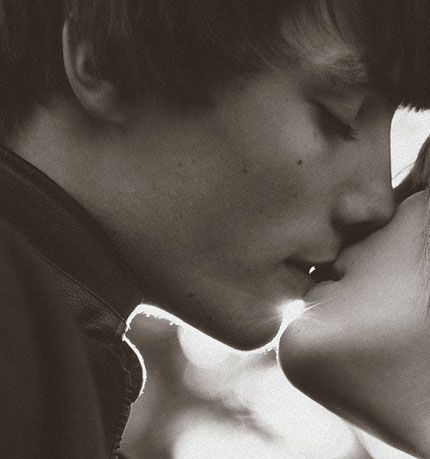 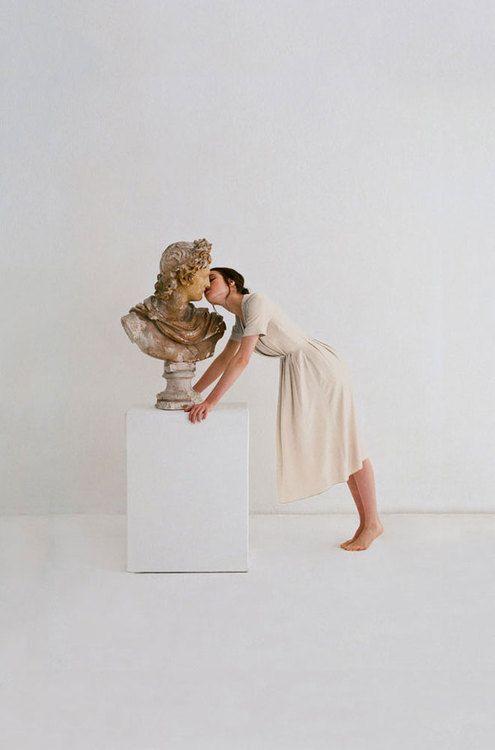 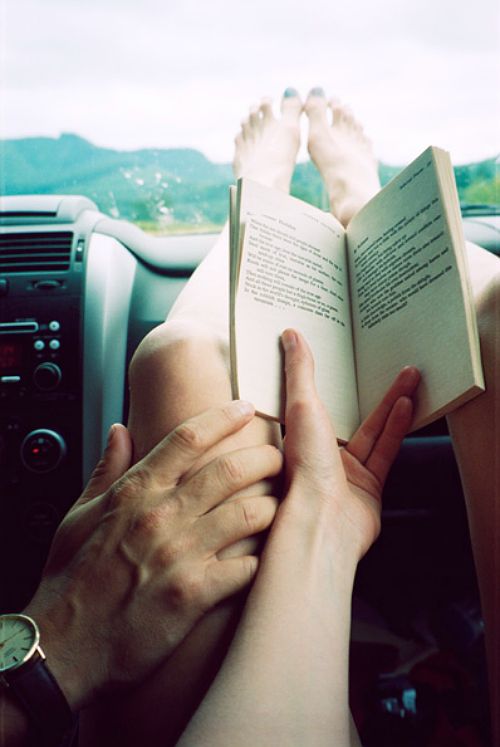 Can we all just assume that books are one of the most helpful things in life? They teach, they inspire,
Jan 20, 2014
2 min read